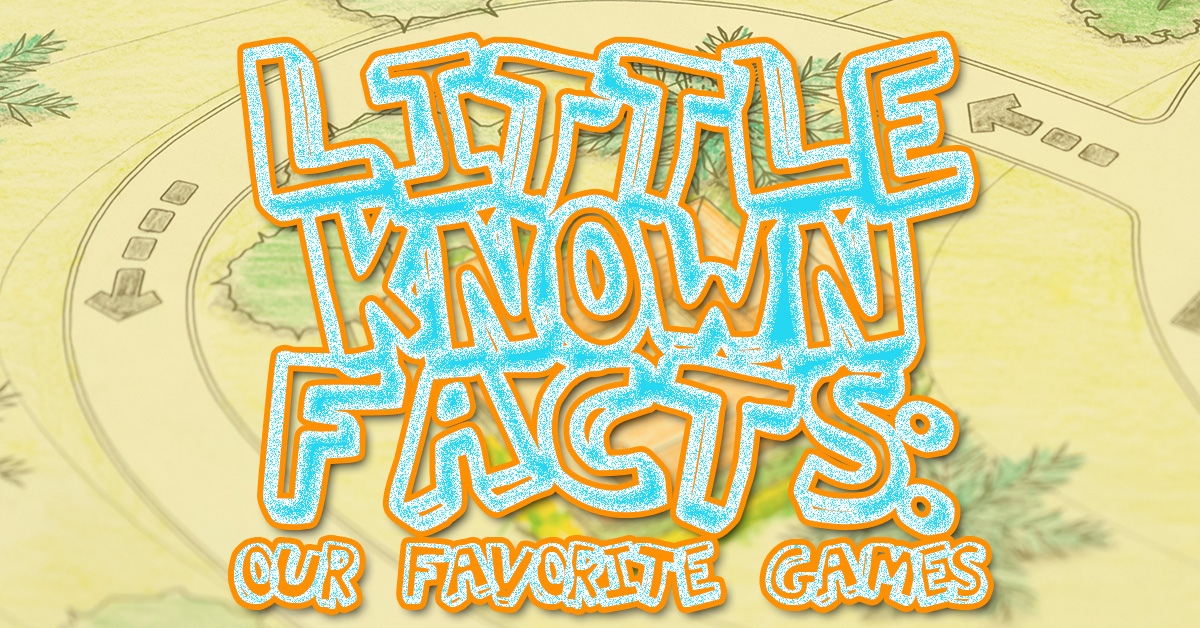 The pandemic has reintroduced many families to board, dice and card games to help occupy our time. From chess to Monopoly and Yahtzee to Candyland, game night made a rebound across the country. There are some little known facts about some of these games that might just surprise you.

This game is played with five dice where players are given three rolls to create a “hand” they need to fill in on their Yahtzee score sheet. A Yahtzee occurs when one gets five of a kind over the course of one, two or three rolls. The game is said to have been created by a Canadian couple who called it the Yacht Game, after playing it on their boat. The odds of getting a Yahtzee on the first roll is just .08%. In two rolls that jumps to 1.23% and in three rolls the percentage climbs to 3.43%.

Oddly enough the financial related board game was patented during the Great Depression in 1935. The goal of the game is to dominate the market. Five tips to winning monopoly include buying properties as quickly as possible, don’t waste time buying utilities, don’t save and pile up cash, don’t be in a hurry to get out of jail, especially late in the game, and players usually do well when owning red and orange properties.

Many remember this racing board game as the first they ever played. It was designed for those 3 and up so parents could play it with their children. The game was invented in the 1940s when polio was striking children in record numbers. Eleanor Abbott, who was one of the victims of polio invented the game so recuperating children could occupy their time. At least four versions of the game were made through the years so you may not recall a more contemporary version as the one you played as a child..

This is a battery operated board game that tests the nerves and eye hand coordination of the players. Each participant uses tiny tweezers to remove various plastic body parts. Body cavities where trimmed in metal that set off a disturbing buzzer if not smoothly removed. The game contains 12 body parts like Butterflies in Stomach, Wrenched Ankle, and Spare Ribs. There is actually an adult parody version of the electronic board game.

Of course protecting your life, home, auto or business is no game. You want to make sure your assets are protected and risks minimized without overpaying for insurance. Our independent agents are here to help. Contact us for a no obligation insurance review and price quote today!